We work with the commitment to question everything in order to meet the needs of society overall and take responsibility for progress. 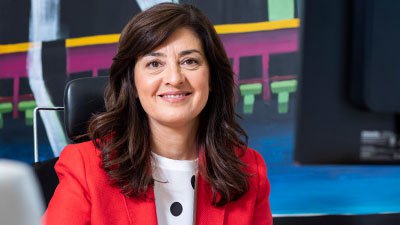 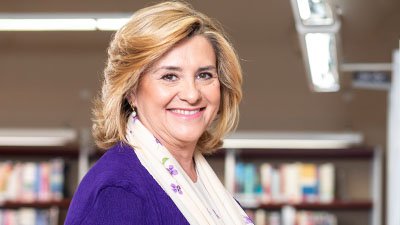 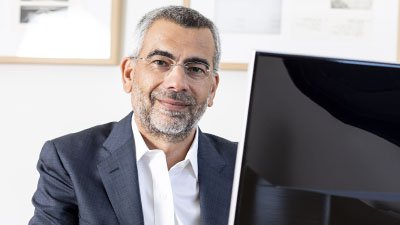 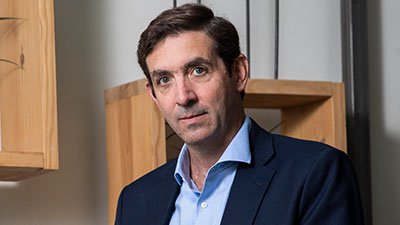 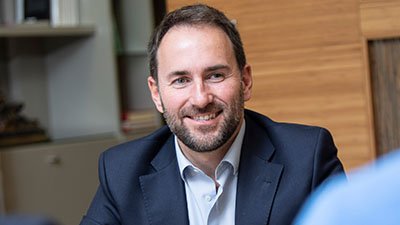 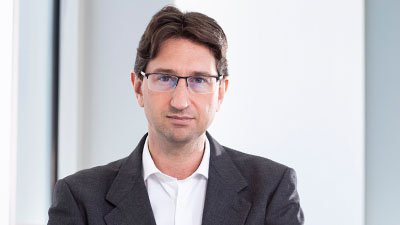 Director of the Office for Transformation 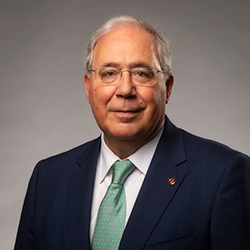 Former President of the CRUE

Former director of The Institute of Educational Sciences at Estudi General in Lleida. Dean of the School of Arts, and director of the department of Art History and Social History. In May 2011, he was elected rector, and was subsequently re-elected in 2015.

President of the Spanish Universities CRUE from 2017-2019; he had previously served as the organization’s Vice President.

In 2015, he was awarded the National History Prize by the Ministry of Culture for his work “Catalonia and Bourbon Absolutism”, and he is a member of the Civil Order of Alfonso X the Wise. 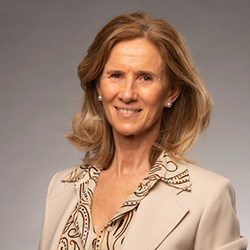 Chair of the COTEC Foundation for Innovation

Dr Garmendia holds a PhD in Biology, specializing in genetics. She completed her doctorate in molecular biology at the laboratory of Dr Margarita Salas. She completed her academic training with an MBA at IESE Business School at the University of Navarra.

She is currently an independent member of the boards of directors of Caixabank, Grupo Logista and Mediaset. She is a founding partner of Ysios Capital Partners and Chair of the COTEC Foundation. She is a member of a variety of advisory and university councils. She was Spanish Minister of Science and Innovation during the 9th Legislature (2008 - 2011). She has been an advisor to the European Commission as a member of the High Level Group on maximizing the impact of EU research & innovation programs, which formulated the recommendations for the design of the European Union’s 9th Framework Program (2021-2027). Her work and entrepreneurial vision have been broadly recognized, and she has on several occasions received awards for research and business innovation. 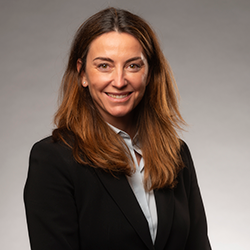 Alicia is the General Manager for Spain and Portugal at Afiniti, an artificial intelligence and data analytics company.

Previously, she was the founder and General Manager of Digitales, a start-up that works to promote digital transformation in Spain, and the employer’s association for the technology sector.

She was appointed Digital Champion by the European Commission from 2012 to 2014, in order to transfer the European Digital Agenda to Spain.

She worked in the Minister of Industry, Energy and Tourism office as an advisor, promoting the Industry 4.0 program and updating the general telecommunications act (2014).

Her regulatory expertise gained at the Ministry defining digital policies and promoting them through Digitales together with her executive experience at Total, Accenture, Cellnex, and Afiniti make Alicia a key person in the digital transformation of Spain. 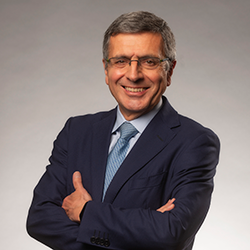 He has held senior executive positions at major technology companies such as Hewlett-Packard, and top executive roles in Spain at multinational companies such as Microsoft and Vodafone. He has also been a member of the Vodafone Group Foundation International Board of Trustees .

Chairman of March R.S, a part of Banca March. He is also Chair of the SERES Foundation, which brings together over 150 businesses and promotes companies’ commitment to improving society.

Professor of General Management and Strategy at the IESE Business School. He is a member of both the Professional Council at ESADE and the University Advisory Council at Universidad Europea.

Member of the board of directors of the Círculo de Empresarios, the ADP Council (Association for Progress in Management), and several other associations in the telecommunications and information society sector. He is actively involved in the field of corporate social responsibility, and is a Caser Foundation trustee. 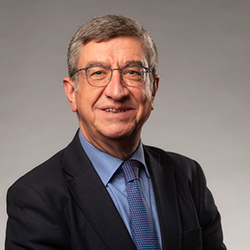 President of the Universidad Europea Advisory Council since 2013.

He has a bachelor’s degree in Information Sciences from the Universidad Complutense de Madrid.

Over the course of his career, he has served as director general in Spain for the Movistar TV channel “Non-Stop People”, News director for Canal+, CNN+ and RNE; in addition to deputy director for News at Antena 3, founder of the show “Los Desayunos de TVE” and director of the talk show “Cara a Cara” (CNN+). Currently he collaborates on the COPE program “Herrera en COPE”, and he has been a partner at Kreab España since September 2020.

He has been Director of Communications for Loterías y Apuestas del Estado, AENA, Banco Popular, and Azvalor Asset Management, as well as having held other positions at a similar level. 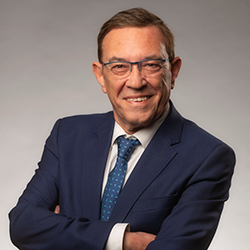 Professor of Applied Economics and author of numerous academic papers and publications on economic and management issues and university policies that have appeared in books and specialized journals. He has also done a great deal of outreach work in the Spanish and international media. Throughout his academic career, he has held positions of great responsibility: Dean of the School of Economic and Business Sciences in Oviedo, Vice Rector of the Menéndez Pelayo International University (UIMP), Rector of the University of Oviedo for two consecutive terms, President of the Conference of Rectors of Spanish Universities (CRUE) between 2003 and 2007, and Chair of the Advisory Council of the Spanish National Agency for Quality Assurance and Accreditation (ANECA). He has been a member of a number of delegations at ministerial conferences and high-level educational meetings in Europe and Latin America, acting as Vice President of Universia España and chairing the Advisory Council for Economic Affairs in the Principality of Asturias. He holds several honorary PhDs and university awards, has been a member of the board of trustees of the Princess of Asturias Awards Foundation where he has also sat on the jury, and is a member of the Advisory Council for the Madrid I+D y Académico Foundation, which is part of the Spanish Royal Academy of Moral and Political Sciences. 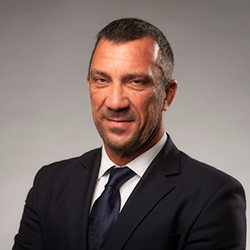 Francisco Javier Zamorano studied at the University of San Diego. Graduate in Business Administration at ACS (American College of Switzerland). He completed an MBA in Marketing/ Management and SMP at IE Business School. His career began at the CITA Group where he spent a year as head of sponsorships. Later he did two internships, at the Spanish-Cuban company Comprova, and at Empresa Tabacalera SA. Subsequently, he spent 7 years as Sales Director for EMCADISA/ COMSUN, a company dedicated to the distribution of Tobacco and Foodstuffs. He is also a member of the CITA Group Board of Directors. In October 2001, he became CEO of the CITA Group and General Manager of the rest of the companies within the Grupo Familiar (currently the Compañía de las Islas Occidentales), a leader in the hotel, real estate and industry sector. 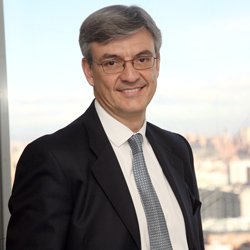 He began his professional career at Arthur Andersen in 1980. In 1992 he was named partner and in 1996 he began to lead the banking and insurance and financial institutions practice and became part of the Executive Committee, as well as director of the Firm's commercial strategy in Spain.

Arthur Andersen Spain and Deloitte merged in 2002. Fernando continued with his functions in the new organization. In 2005, he was appointed head of the Financial Institutions practice in Europe, Middle East and Africa. In 2009, he was elected Chairman of the firm in Spain and in 2011 a member of the Global Executive Committee until June 2022.

Given his extensive knowledge of the financial sector, he has taught courses in the Corps of Inspectors of the Bank of Spain, on subjects such as Accounting, IAS, Stock Exchange, Derivatives and Internal Audit.

Your request couldn't be sent.

Information required is found in the Spanish version of our website. In order to access it you will be redirected to the web of this version.
Stay here